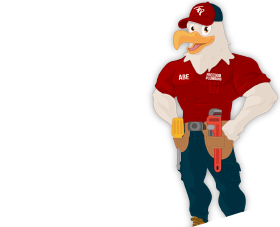 We had a reoccurring plumbing issue at our office. Numerous different plumbers came and attempted to fix it but it kept coming back. James with Freedom plumbing was the only one that continued to investigate until he finally discovered what the actual issue was from the beginning. He even called in the county and had them come take a look. He remained on site and assisted them until the issue was fully diagnosed and a plan of action was determined. His extra effort scores 5 stars in my book. Highly recommend Freedom Plumbing!